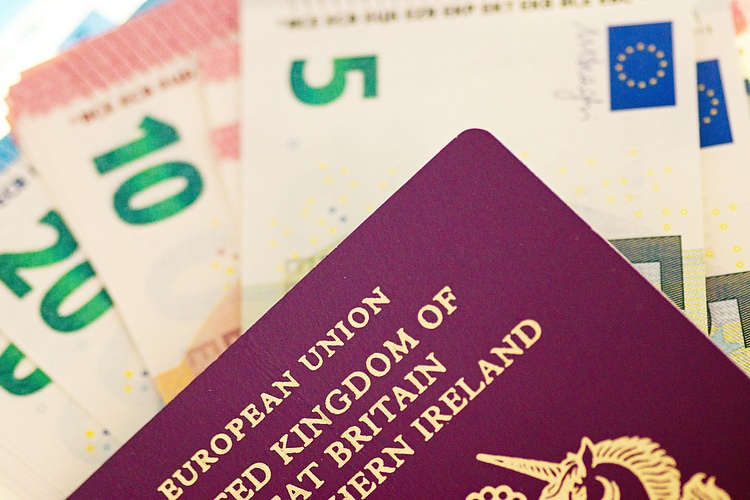 In a recently published report, in which they assess how the UK economy reacted to Brexit developments, “With Brexit clouding any picture of where supply currently sits, the Bank of England has turned to the labour market as its primary indicator of slack in the economy,” TD Securities analysts said.

“The unemployment rate stands at a 40+ year low. Some measures show that wages are rising at their strongest pace since the financial crisis. This supports the MPC’s view that there is little slack left in the economy.”

“To a large degree, however, this is caused by slowing labour supply growth. Net migration figures show a sharp exodus of EU workers from the UK. Anecdotal evidence suggests firms are finding it difficult to find the right workers for job openings.”

“We note some early warning signs in the labour market, though. Permanent Staff Placements have fallen sharply in recent months. We caution though that a familiar pattern emerged in a previous highly-uncertain period, in the shadows of the 2016 Referendum.”

“Real wage gains have finally moved into positive territory. Consumers are spending their newfound earnings. A deterioration in the labour market could pose a threat to consumer spending,  especially with the savings rate already at such low levels.”