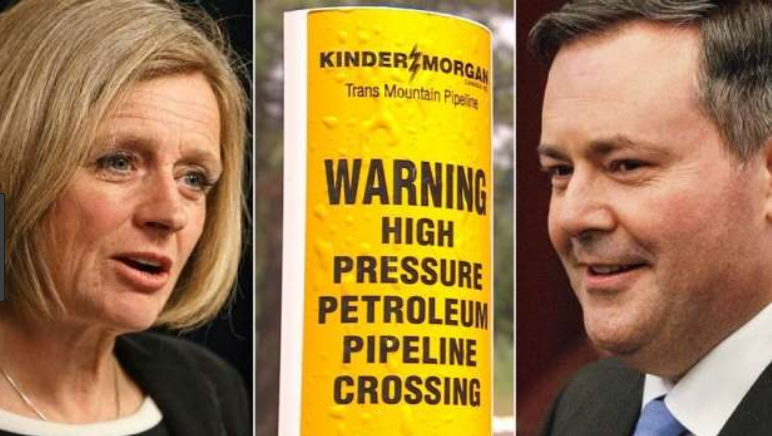 Alberta voters go to the polls on Tuesday

Oil-rich Alberta votes in a provincial election on Tuesday that’s a risk for the Canadian dollar.

The incumbent NDP government is likely to lose power to the Conservatives. A poll released today show they’re ahead 44.3%-36.4% with various parties picking up the rest of the vote.

The Conservatives are seen as much more friendly to the oil industry and are expected to pursue a more aggressive policy to get pipelines built, something that has plagued the Canadian oil industry.

Overall, there is no magic elixir that’s going to goose growth in the province and make the pipelines happen. They’re hung up due to to international and inter-provincial issues but sentiment in the province is at rock-bottom levels and move could flow into energy investments on hope/change.

Results will be out late Tuesday (early Wed in Asia).

Overall, it’s tough to estimate how much the market will react but anything more than 50 pips is a stretch. What’s more interesting is that high turnout and a large win for the Conservatives likely spells trouble for Prime Minister Trudeau in the election that’s expected in Sept/Oct. The Canadian market would undoubtedly like to see him replaced.