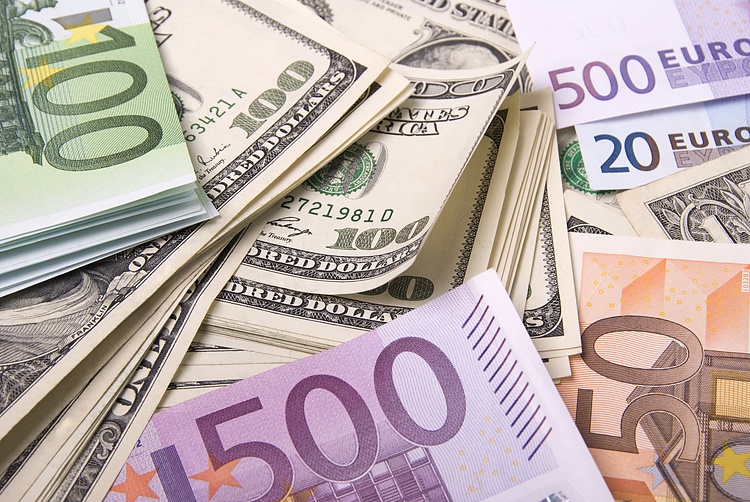 The upside momentum in the European currency faltered ahead of 1.1250 and is now motivating EUR/USD to recede a tad to the 1.1240/35 band.

The daily up move in the pair appears to have run out of steam in the proximity of 1.1250 helped by mixed results from the ZEW survey in Germany and the broader euro bloc.

In fact, Economic Sentiment in the euro area dropped to -1.6 for the current month, while the same gauge ticked lower to -2.1 in Germany. On the brighter side, the Current Conditions component surprised to the upside at 8.2 in Germany.

There are no more scheduled releases in the euro zone today, whereas Import/Export Prices, the NFIB index and speeches by FOMC’s J.Williams, E.George and M.Daly are all due across the ocean.

What to look for around EUR

Recent results in Euroland and Germany somehow mitigated the optimism seen in the region in past weeks, confirming that the slowdown could be more structural rather than temporary. However, this scenario needs confirmation in the next months, while the current ‘neutral/dovish’ stance from the ECB is expected to persist for the reminder of the year and probable H1 2020. The broad-based risk-appetite trends and USD-dynamics are posed to rule the sentiment surrounding the European currency for the time being, all in combination with the onoging US-China trade dispute and potential US tariffs on EU products. On the political front, headwinds are expected to emerge in light of the upcoming EU parliamentary elections in late May, as the populist option in the form of the far-right and the far-left movements appears to keep swelling among voting countries.