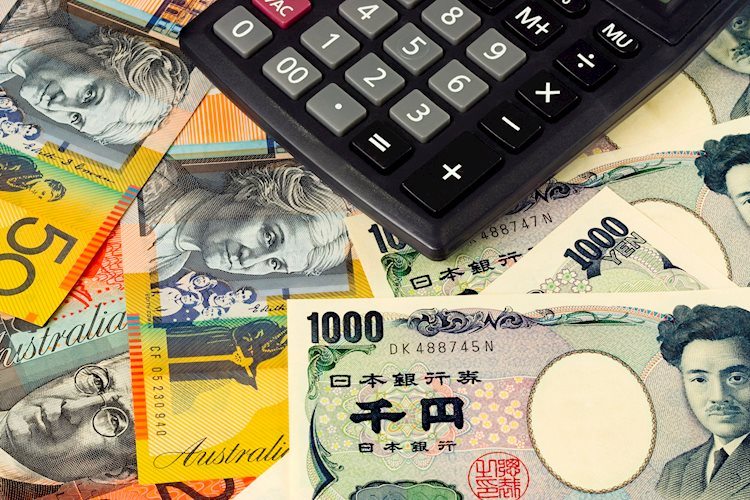 AUD/JPY trades near 76.00 after the quarterly wage price data from Australia added weakness into the Australian Dollar (AUD) on early Wednesday.

The first quarter (Q1) 2019 wage price index remained unchanged on a yearly format at 2.3% but slipped beneath 0.6% forecast to march the 0.5% prior on a QoQ basis.

The pair was previously under pressure as on-going trade tension between the US and China weighed on the Aussie as Beijing is its largest consumer.

Weakness in the risk tone could also be considered as a reason for the quote’s decline. The US 10-year treasury yield dropped nearly one basis point to 2.41% during the initial Asian session.

On the contrary, a month-old descending trend-line can keep limiting the quote’s upside near 76.85 with 77.50 and 78.10 being the follow-on levels to watch during the breakout.