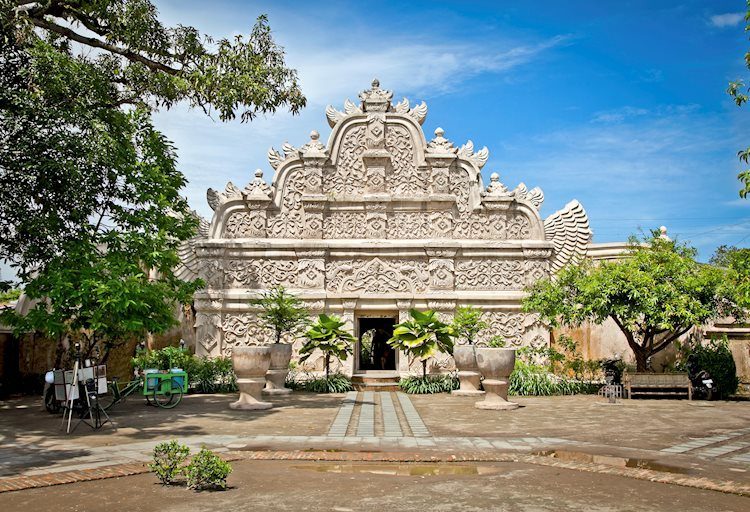 According to analysts at TD Securities after the Bank Indonesia left policy rates unchanged at its April meeting, they are expecting the same this month.

“We had thought that BI would open the door to a rate cut as early as May but there was no such forward guidance at the last meeting. Given the deterioration in global risk appetite and weakening in IDR since then we think BI will remain on hold.”

“Inflation remains low, but did surprise on the upside in April, while core CPI ticked higher, providing another reason to stay on hold.”