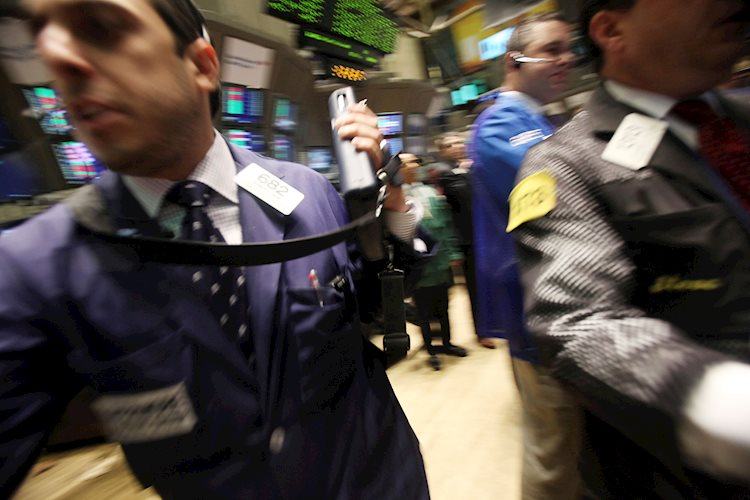 According to analysts at Westpac, after the Trump administration ameliorated market concerns over mounting trade tensions by intimating that trade negotiations could still progress with hopes for a Trump-Xi meeting at G20 in late June, but the ratcheting up of tariffs on Chinese goods and retaliatory actions from China have materially hardened the dialogue.

“Markets are now likely to focus on the FOMC’s minutes and their detailing of low inflation being transitory while they are also reviewing the Fed’s policy tools and framework given the low r-star environment as outlined in recent speeches.”

“After a period of mixed data releases, the series of regional Fed surveys may provide more timely assessments of activity, though the impact of trade tariffs and the dent to global sentiment will take more time to become evident.”

“USD should consolidate into the FOMC minutes.”