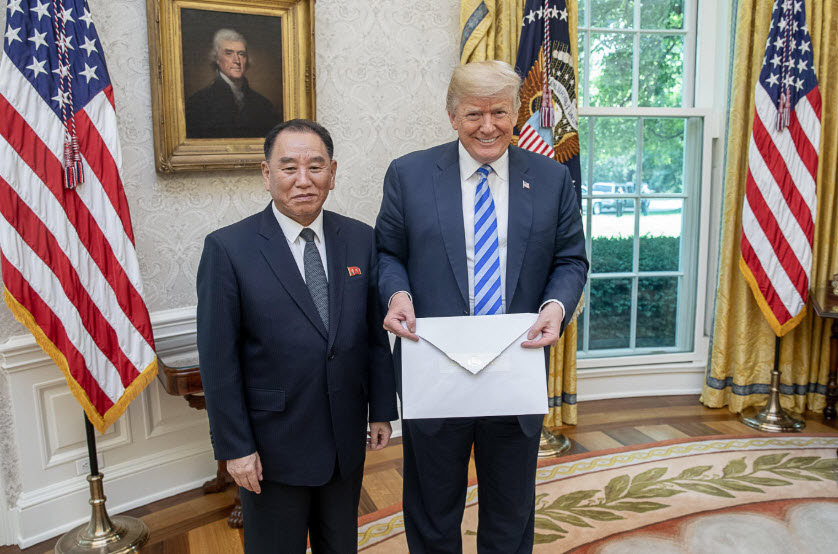 Pres Trump is out saying:

Interesting is the comment that “he is the one holding up the China trade deal”. Recall, when Trump announced the increased tariffs on the breakdown of the talks, the blame was put on China. He is now saying that he is holding up the deal.

Is the Trump squeeze on?

Below is another letter that Pres. Trump received from Kim.

Fed’s Powell: Outlook is “extraordinarily uncertain”
Dutch PM Rutte: No necessity to reach an agreement on recovery fund on July 17
The JPY is the strongest and the AUD is the weakest as NA traders enter for the day
Forex News Based Scalping Strategy in Tamil | Part -7 | Tamil Forex Tutorials
US stocks end the session higher but well off the highs for the day