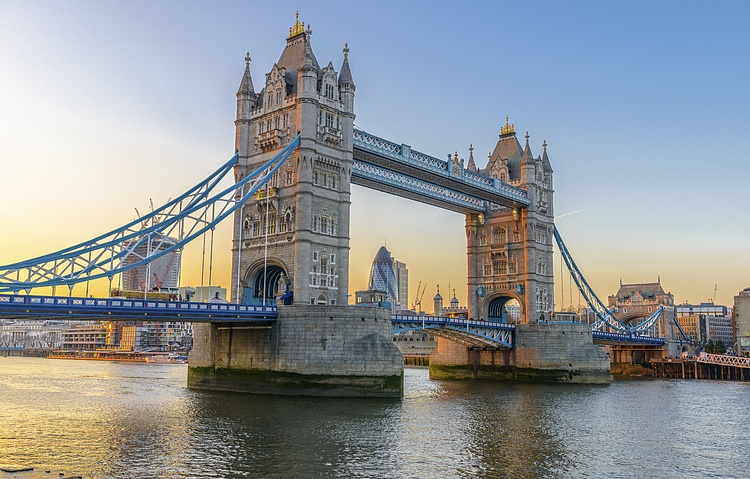 Responding to the earlier comments by the European Council President Donald Tusk, the UK Prime Minister Boris Johnson warned, “I would say to our friends in the EU if they don’t want a no-deal Brexit then we’ve got to get rid of the backstop from the treaty. If Donald Tusk doesn’t want to go down as Mr. No Deal then I hope that point will be borne in mind by him too.”

Tusk said that he would not cooperate with the UK in preparing for on a no-deal Brexit when he arrived at the G7 Summit earlier on Saturday.

When asked if he would be telling the US President Trump that he should not escalate the trade war with China, Johnson said: “you bet”.

The UK PM further said that his priorities for the G7 summit are the state of global trade, the growth of protectionism, and the UK being seen as an open, outward-looking free-trading nation, as cited by Reuters.