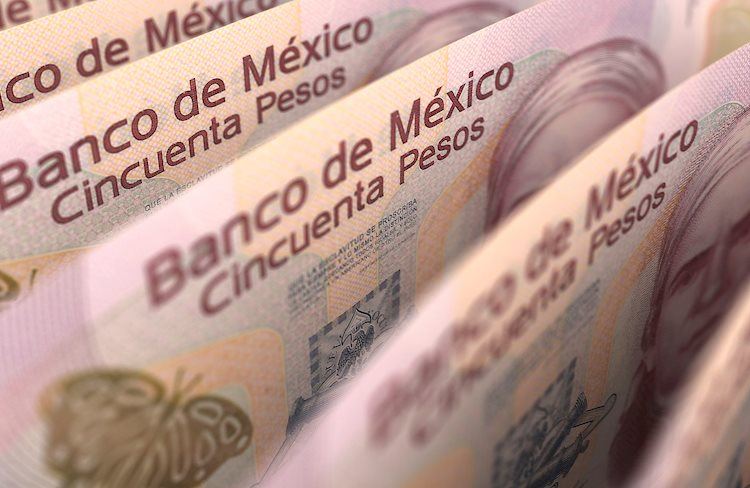 The USD/MXN pair is having the best performance in weeks, boosted by a rally of the greenback against most emerging market currencies and amid risk aversion.

Moving away from multi-month highs

On Monday, USD/MXN bottomed at 18.64 the lowest intraday level since September 2018 and then rebounded modestly. The 18.60/65 band is an important support that so far capped the decline of the pair.

The recovery of the US dollar gained momentum on Tuesday and it found resistance below 18.75, before pulling back to 18.69. As of writing, it is back near daily highs supported by a deterioration in market sentiment following the confirmation of the first US case of coronavirus. Now the virus has spread from China to at least four countries.

If the negative sentiment prevails and the US dollar holds its strength, USD/MXN could continue to recover. If the pair breaks above 18.75, the next level to watch is 18.85 (20-day moving average) followed by 19.00. While on the flip side, a decline back under 18.68 would expose the 18.60/65 support area.