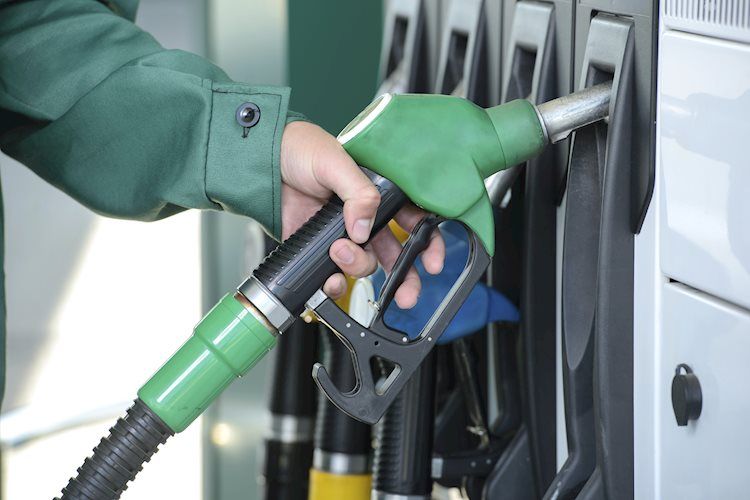 Prices of the barrel of the American benchmark for the sweet light crude oil are trading on the defensive on Tuesday, extending the weekly drop to the sub-$58.00 area.

Prices of the WTI are adding to Monday’s losses below the $58.00 mark per barrel, prolonging the leg lower to fresh 3-day lows.

Indeed, crude oil prices have started the week on a positive mood after fears of supply disruptions re-emerged in response to developments in Iraq and Libya over the weekend.

However, the WTI reversed the initial optimism as traders remain concerned over the future of the crude oil demand in China, particularly after the recently published GDP figures. It is worth recalling that the Chinese economy expanded 6.1% during last year vs. a 6.6% expansion in 2018 and it is expected to expand 5.9% this year.

Later in the week, the API is expected to report on US crude oil supplies on Wednesday followed by the DoE’s report the following day and the weekly US oil-rig count by driller Baker Hughes on Friday.