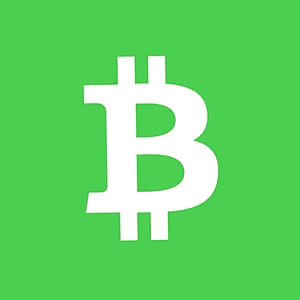 Bitcoin Cash bearish outlook started to materialize on Friday following widespread declines. The crypto market’s selloff was attributed to the unpalatable news that OKEx suspended all digital assets/cryptocurrencies withdrawals. Before that, FXStreet discussed the coin’s bearish scenario following the formation of a rising wedge pattern. As predicted, BCH tumbled from levels above $260 to the 50 Simple Moving Average in the 4-hour timeframe.

The bearish outlook seems to have taken a hiatus, but if the 50 SMA support caves, BCH will most likely tumble to the next anchors at $240 and the 100 SMA. The Relative Strength Index (RSI) adds weight to the possibility of declines continuing.

Simultaneously, the hourly chart shows Bitcoin Cash trading below the moving averages. Moreover, the death-cross seems imminent, with the 50 SMA almost crossing below the 100 SMA. The price is also trading within a short term descending parallel channel likely to confirm a bear flag pattern.

On the daily chart, the TD Sequential indicator presents a sell signal in the form of a green nine candlestick, Adding credence to the bearish outlook. If the 200-day SMA gives in to the selling pressure, the next formidable support is the 50 SMA. However, the downtrend may well continue, especially with the primary support at $200. 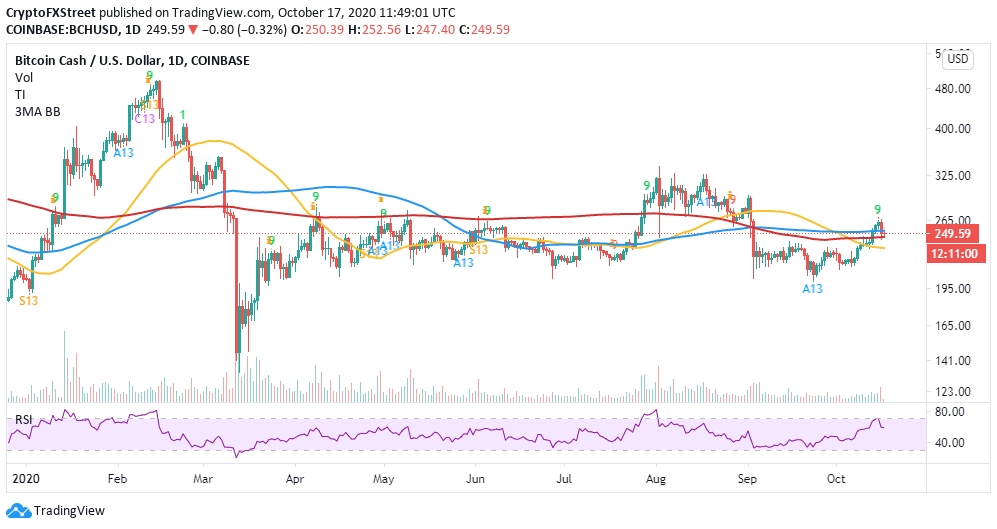 IntoTheBlock’s IOMAP model reveals that Bitcoin Cash is heading into a challenging area due to the supply between $250 and $256. Here, roughly 64,800 addresses previously purchased almost 1.2 million BCH. In the event bulls slice through this hurdle, this major altcoin will have a relatively smooth ride to $280. On the downside, considerable support runs from $227 to $233. Previously, approximately 108,600 addresses bought roughly 762,000 BCH.

Looking at the other side of the fence

It is worth mentioning that the bearish outlook will be invalidated if Bitcoin Cash holds above the 200-day SMA. Moreover, price action past the 50-day SMA might encourage more buy orders, culminating in enough pressure to support gains above the resistance highlighted by the IOMAP model between $250 and $256.